Bidart mansion is a project rarely seen these days envisioned by Atelier Delphine Carrère. Located in Bidart, France the project had the mansion below as the object of activity. The Bidart project meant the restoration of an old mansion, completely transforming the narrow corridors, enhancing the interior through special light effects and high end materials.

The old home is of a traditional conception, through mix half-timbering, woods and roof in tiles the home integrates itself in the surroundings with ease. The renovation also included a swimming pool which has been placed over the garage inserted underneath the ground level, this ensuring a perfect backyard landscape garden.

“This old house is located near the ocean at Bibart.

Its traditional conception mix half-timberings, woods and roof in tiles with strong hillsides. It has been renovated inside in a contemporary way in order to liberate the compartmentalized and narrow spaces.

A swimming pool has been created above a garage integrally inserted under the garden in order for it to disappeared without loose some landscape garden.

The entrance, originally very low, make a box whose particularity has been volontary emphasized by a box in concrete and black&white checkered.

A stair in folded-steel slides behind a walnut set with asymetrics enlightened holes. A big leaving room faces on the océan on one side, and on the swimming pool on the other side.

A oak parquet has been used, a set of architectural lightning of « Viabizzuno » can be found in several rooms.

In the first level, two bedrooms under the roof, and a master bedroom mixing wood structure with a dressing space in lacquer wood very drawn.

The bathroom, thought like a emerald hammam, can be seen from the bed by a glazed game of wall, allowing the natural light to cross all the space.” 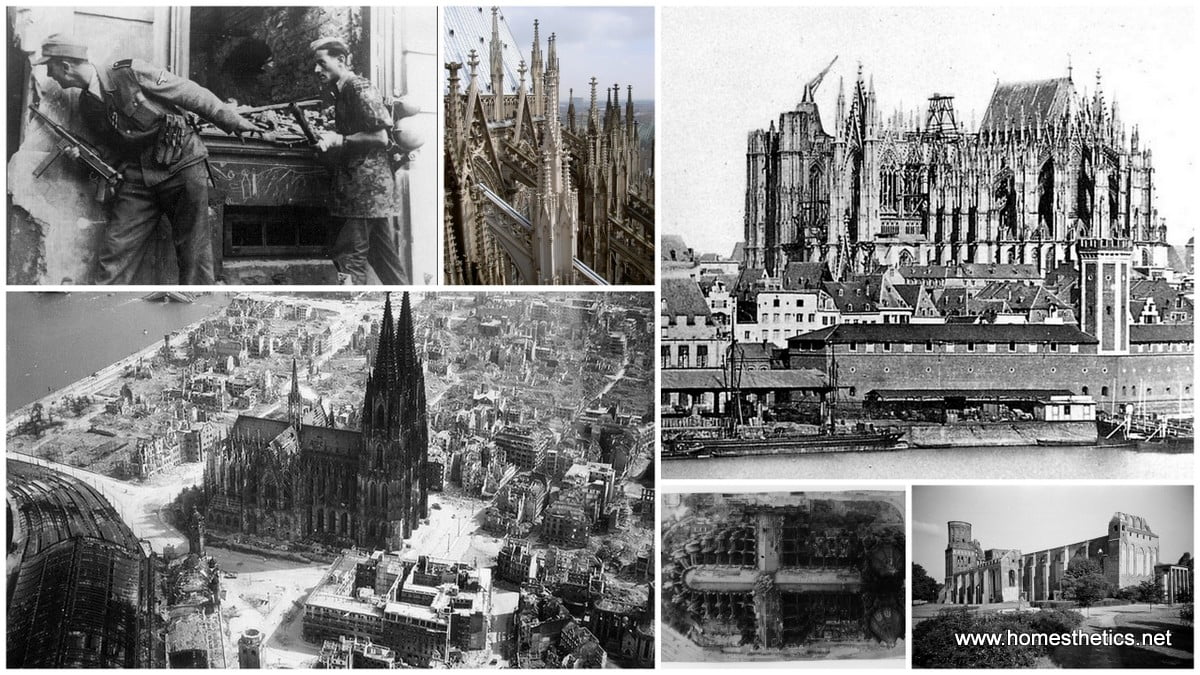