Homesthetics has presented not long ago the Superlatives- Bomber Barrel Duffel Bag: “Best Damn Everyday Carry” Now on Kickstarter!; an exemplary campaign that presented design in all its glory : simply, raw and original. We invite you to cast a glance at a complementary item launched on Kickstarter for the Duffel Bag and leave your valuable feedback in the comment section below.

SAN FRANCISCO, July 30, 2015–After successfully funding their first crowdfunding project on
Kickstarter, Bomber & Company have experienced an overwhelming response to the launch of their
second project: the Firestarter Survival Bracelet and Carabiner Paracord Keychain.

Already receiving more than $300,000 in pledges, the Survival Bracelet and Keychain were both born
through the company’s desire to create beautiful and strong products that projected their passion for
the outdoors. Made out of emergency paracord, and with the integrated easy-to-use firestarting
capabilities, both accessories are easy to add into the life of any constant camper or general lover of
the great outdoors.

“ We started off on Kickstarter with our original project, the Bomber Barrel Duffle,” said Vincent Pilot
Ng, Founder and Lead Designer of Bomber & Company. “Ever since then, the Kickstarter community
has been our backbone. We wanted to bring something to the table that not only complimented our
duffle bag, but would have a purpose.”

About Bomber & Company
Bomber & Company was founded in 2014, with the goal of designing and creating minimal industrial
goods. We’re minimalist designers, explorers, and adventurers. We looked everywhere for something
to accommodate our lifestyles but couldn’t find it, and decided to start Bomber & Company to make
cool, well-designed lifestyle products. 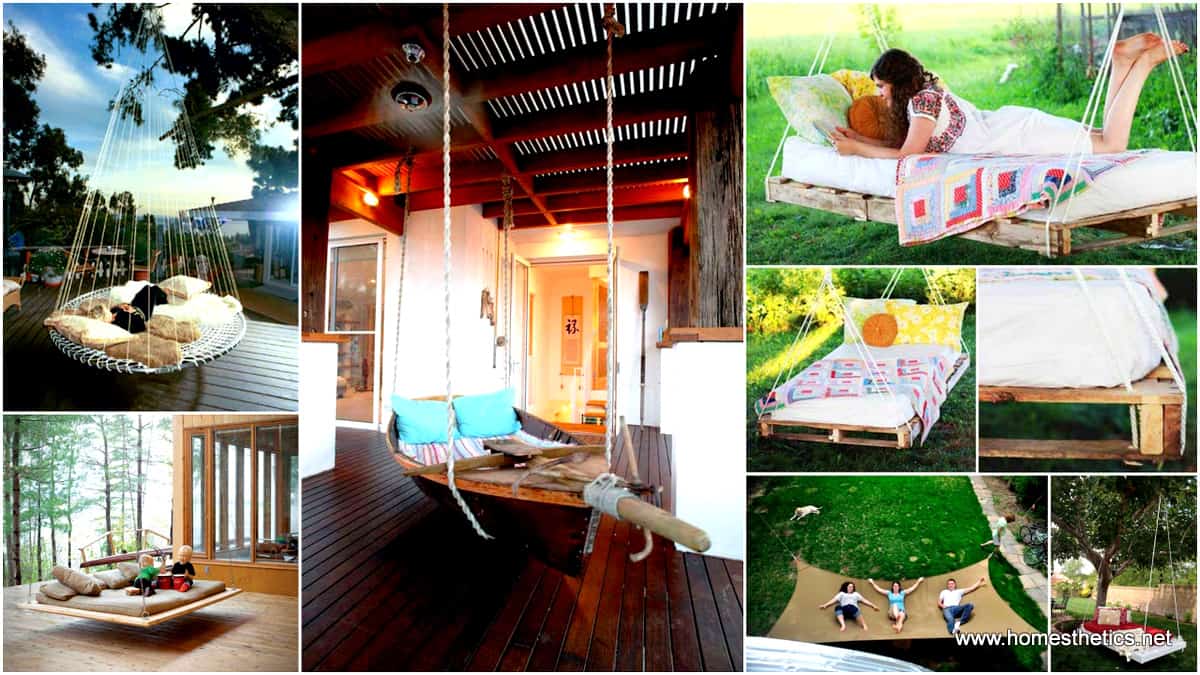 19 Relaxing Suspended Outdoor Beds That Will Transform Your Summer

12 Creative Garden Crafts and Activities To Do This Summer