The K-Architecture Studio has incorporated two projects in one: reviving an old neo-classical train station and building a theater which features a floral themed concrete decoration.

The city of Saint-Nazaire is a museum for the Second World War. Located along France’s western coast, it is still recovering from the drama and tragedy it has went through in the past. It is a historical place, full of meanings and memories. Relics can still be found today but they are all to be replaced with more optimistic urban projects. One of these projects was conducted by the Parisian studio K-Architecture. By choosing not to forget and deny the city’s past, they have built a cultural center, a floral themed theater while vivifying an old train station that was ravaged and forgotten. The theater itself acts as a background for the old train station but it is a marvelous design as well. Its simple, rectangular shape is in contrast with the more complicated neo-classical building but stands out through its sensible concrete decoration. This apparently simple gesture involves in fact a lot of studying and understanding of the ensemble as a whole. The train station serves as an entrance and is linked to the theater through chestnut cladding.

Although some might think that concrete itself is not suitable for decoration, the designers had different thoughts. It is in fact a brilliant idea. By stamping the facades with floral patterns that were inspired by the 17th century, they have obtained a most elegant design that refers to art, culture and good taste. It also shows that the sensibility of pre-modern architecture can be revived and used to inspire contemporary projects. The same elegant gesture can be found in the interior, which is somehow in opposition with the exterior. If for the outer decorated concrete shell only one tone of gray was used, the inside is full of warm colors that create a comfortable and welcoming atmosphere for the visitors. Just the way a theater or any social building should be treated. At night, a gentle flow of light is filtered by the floral model, enlightening the facades.

The architects have demonstrated their capabilities to turn any sort of disadvantage given by the site into wonderful architectural effects, turning to their account the cruel history of the city and its appearance. 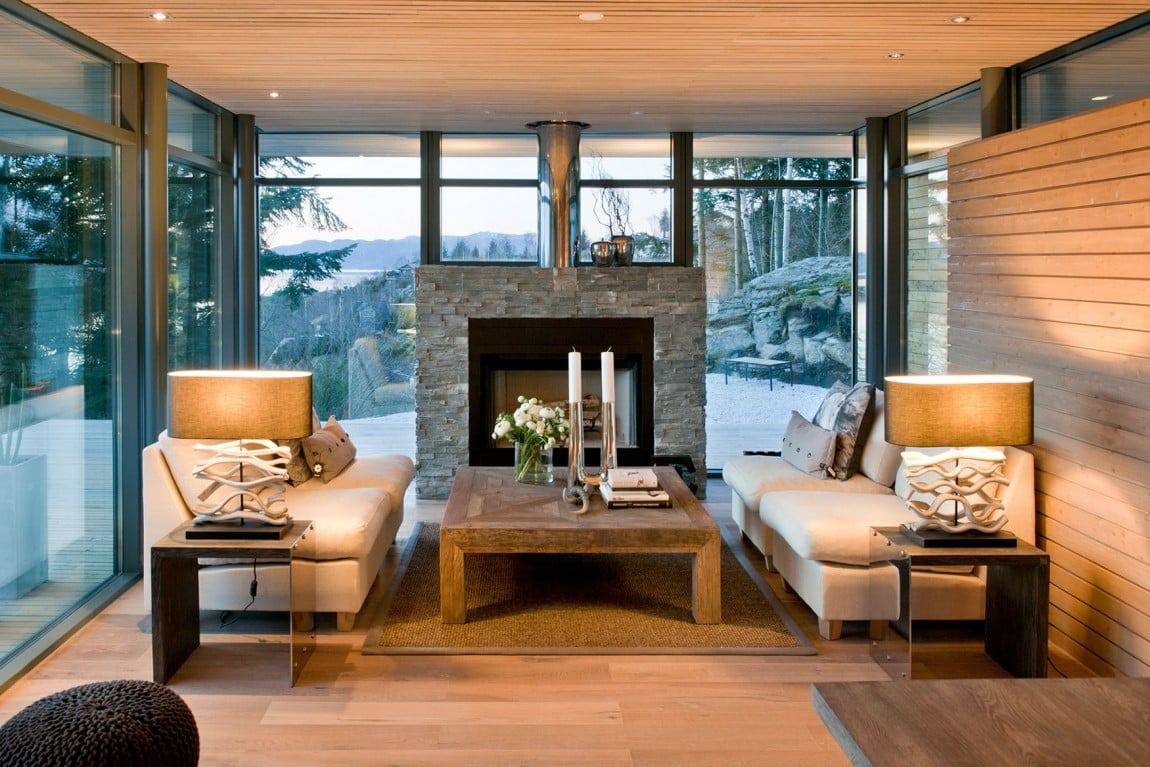