A couple of weeks ago, I learned that leaving my kid alone is a huge mistake. My eight-year-old can wreak havoc over my house in just 5 minutes of my absence.

After doing some talking with fellow parents, I found out that kids can exhibit this kind of pathological behavior if they deem so. It often stems from boredom and curiosity. And as a grown man, I think I can aconlso understand that sentiment.

It’s enjoyable to break things apart or vandalize things. It’s only our moral understanding and guilt afterward that stops us from doing what our kids can sometimes do.

Kids lack that understanding and give in to impulses and temptations easily. They haven’t yet learned the hardship of creation and the value attached to something one has created.

Here are some tips I have gathered that can help curb some of these behaviors. It needs some efforts to teach kids the virtue of value and stop them from demolishing everything in sight.

Never leave your kids alone. Always keep an eye out for them. If your children have destructive behavior, one good way to keep them in check is by letting them know that their actions are being watched. Do your personal things mostly when your kids are asleep and if you work or have important things to do, ask or hire somebody else to keep a watch on them.

One good way to put a halt to your kids’ shenanigans is by punishing them accordingly for every ruckus they cause. It’s a good way for them to know that actions have reactions like in the real world. Punish them for bad behavior and reward them for being a good kid.

Boredom is the main culprit here. Whenever your kids are bored they’ll find new ways to cause a mess in your house. So, one good way to stop this is to keep them busy. Plan activities for them, spend some time teaching them something new or maybe give them toys that can keep them busy. These toys can even help make them more creative and imaginative.

One classic toy that I found that my kid loves is Lego.

Best Lego Sets Can Get Rid of Destructive Playing Habits

The most interesting thing about it is that it keeps my lad busy for hours. He would engage in no frivolous activity and will be entirely occupied with building iconic spaceships or the the coolest architecture LEGO landmarks of the word, brick by brick, in our living room; imagine the Death Start, a spaceship in our living room, next to the Big Ben and Eiffel Tower!

One of the many reasons Lego works so nice to keep kids engaged is that because they get to vent our their creativity. Lego has no end goal or a factor of boredom. Once they get done with one creation, they can just break it apart to make something new.

I bought a Batman Lego set for my kid and the only thing he hasn’t built out of it is the set advertised on the box itself. He has even built a castle for Batman. But I did it because I was bored one day.

Lego helps children to work towards a central goal and be inventive. And once that goal is achieved and they have spent enough time showing it off and playing with it, they can just start all over again with a new and improved idea.

Instead of investing in some activity or getting my son a nana, he keeps himself busy in breaking things apart and creating something new. The only limit is his imagination.

Hence, I consider Lego to be the most affordable way to destroy kids’ destructive nature and make them more creative.

I am amazed by how simple this solution is. I don’t even have to supervise my kid anymore as I mentioned before. He will keep at it for hours even when I am not around.

When a human is given a purpose, they can keep busy at it. And from my experience, I can say that smaller humans are no different in this regard from adults.

Earlier, whenever I handed a new toy to my child – may it be an action figure or a place – he’ll get bored with it within a week or two. Sometimes, he’d even break it apart for no apparent reason and I’ll have to start over with a new toy again.

But with the Legos, the whole point is to break it apart and start anew. It’s been light on my wallet. In my opinion, Lego is the most affordable toy given how much hours of engagement kids can get out of it.

Most parents are busy people. Apart from taking care of their kids, they have errands to run and mostly, they even have a job to take care of. I’d rarely get any time to spend with my kid and even when I did have the time then I ask myself, “What am I supposed to do with him?” Most of the time even my kid is not interested in doing anything with me. But Legos bridged that gap.

Even I have a nostalgic relationship with Legos. They were a constant member of my toy box through the entirety of my childhood. So when I see my son so tuned in building a tower with Lego bricks, I feel like chiming in as well. And I do.

I’ve spent several hours at this point playing with Legos with my son. Whenever I get some time, I’d join him in his latest project. This way I have bonded more with my son than I’d have ever imagined.

Being more creative and productive have also improved my son’s behavior at other places. His teachers have reported that he’s more attentive and focused at school. He sits more quietly and when he’s free and alone, he keeps himself busy in sketching or making paper planes.

Earlier, my kid used to be more restless everywhere. On dinner table or in the car, he’d always be throwing things around. But now he enjoys things that are more organized and restrains himself from breaking order.

Some people were amazed to see this kind of change in my child in just a couple of weeks. Even I can’t believe that his destructive behaviors are diminished just by Legos and some supervision.

In a way, humans always enjoy the reward of creating something. The satisfaction has driven many individuals and it is what drives humanity to a better world. We like to produce more than we do to destroy, even if destruction can give us fleeting satisfaction and venting options.

Children learn those dynamics sooner or later as well. They understand that perseverance in building something gives more satisfaction in the long run than destroying something for no reason. But it can take time.

What Legos do, and did with my child too, is that it became the means through which he learned this value. Even when I just punished him or scolded him for vandalizing parts of the house and breaking his toys, he wouldn’t understand what good comes from preserving and creating objects.

Legos for him became a way to create something – put time, love, ambition and effort in it. It made him realize the importance of preserving things.

Overall, Legos has brought in a positive change in my son. The destructive behaviors he used to exhibit, especially while playing around, has been turned upside down.

Not only he’s more creative and imaginative while playing, but he’s also more productive at school and at home.

Even I get more time to spend with him while Legos has been our common interest.

With that, I hope this article was insightful to you in some way and helped to make your day better!

You`re not yet certain what you should get for your child for Christmas, worry not! Here are some DIY Lego Crafts that might convince you that even after a period of boredom, legos have a future in your home!

27 of the Best Lego Architecture Sets

Can I repair a broken LEGO brick with glue?

Can Construction Toys Like LEGO Bricks Influence a Child’s Intellect?

27 of the Best Lego Architecture Sets to Collect

Ideas to Consider When Designing a Minimalist Bathroom 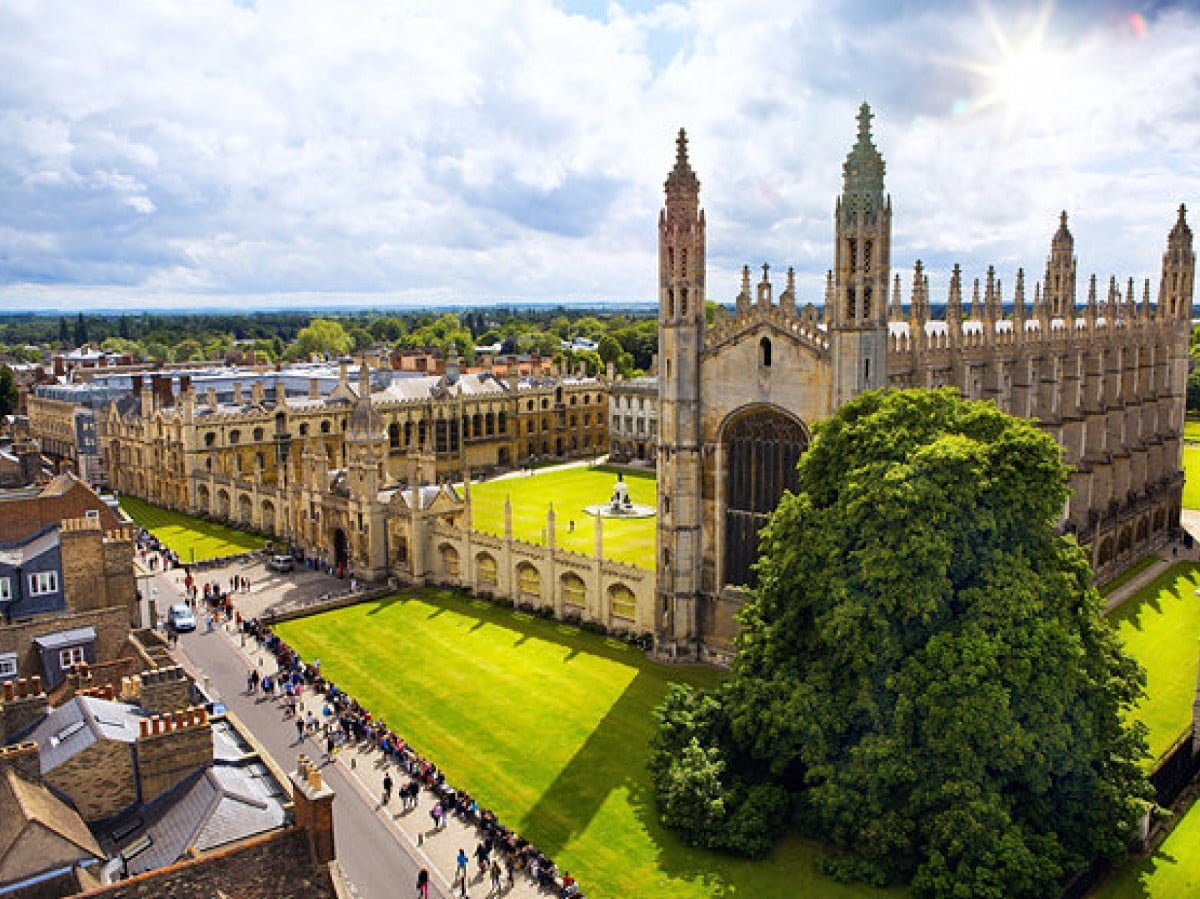 What is it like to live in Princeton, NJ?