Why Are Millennials Moving Away From Urban Centers?

Are American cities losing their allure?

If reports are to be believed, there has been a steady upward trend of millennials packing up to move away from metropolises. However, not all have opted for pastoral life. Some of those living in larger urban metros were pushed to smaller metros, while others moved from bustling urban cores to sleepy towns.

More so, the presently skyrocketing real estate prices in the suburbs and beyond are considered to be the result of millennial home buying trends. After all, millennials are the biggest generation that America has ever seen. And, most of them are now at their peak homebuying age.

Although it may seem that the move away from urban centers is new, the trend predates the ongoing work-from-home era. Needless to say, other factors are driving a whole generation of healthy and abled professionals out of their homes in high-density cities.

Can Real Estate Continue To Operate Virtually After The Pandemic?

Why is “Next Housing Market Crash” a Trending Search on Google?

Born between the years 1981 and 1996, millennials followed the same route as their parents and grandparents – up until 2010. As expected, the young talent moved out of small towns in search of opportunities in the 2000s.

However, an unprecedented turn of events took over in the next decade from 2010 to 2019. According to ESRI’s data reports, older millennials, who were now reaching their 30’s, were already returning to the sticks. So, what was able to lure them, and not the older generations?

Even in just the 21st century, technology has advanced at an unrivaled pace. Spearheaded by social media, the computer age brings together people from all walks of life and facilitates the exchange of ideas from every corner of the world. In this new age of enlightenment, millennials are questioning the ways things work.

Some are realizing that working a traditional 9 to 5 job in the cubicle of a high-rise building could be a thing of the past. Today, remote work has become the norm, but the idea of going remote began much earlier. Perhaps, introducing it to the mainstream has been a long time coming.

Nevertheless, there are many CEOs of businesses who have been voluntarily working in the cloud. Some achieve proprietary success by advertising and keeping in touch with clients through social media, and shaking hands on deals via video conferencing.

All this – sans the notoriously long commutes and sky-high rents of bigger cities. This brings us to the next point.

What do New York, Los Angeles, and Chicago have in common?

These are the three largest cities in the US, having seen a steady population decline in the past several years. In fact, major cities across the country have collectively lost 30,000 millennials in just the year 2018.

Perhaps, the high cost of living is to blame. In cities like New York, simply paying the rent could also account for more than a thousand dollars per month – even on shared apartments. Add this to the cut-throat competition in the job market that has consistently broken the dreams of many bright-eyed job seekers.

In the end, settling for low-paying jobs to cover ever-increasing costs leaves most millennials, among other city dwellers, cash-strapped at the end of every month. Add this to the student loan debt crisis that has worsened with each generation.

Suffice to say; the “money” factor inadvertently causes setbacks in reaching milestones that previous generations met at the same age – such as owning a home by the age of 30.

Bigger cities are endorsed as lands of opportunities, often leaving out the reality of the slim chances of success in an oversaturated market.

Stores put out of business and replaced every few weeks is a common sight in the city. Needless to say, urban centers pose a significant risk to new business owners, some of whom find that smaller towns are much more forgiving.

At the end of the day, it all comes down to whether a business idea clicks with the local community. Fortunately, even in a small town, this may not require finding an exceptionally particular niche. After all, when you put together a few counties, you get the same diversity as that of any metropolitan city.

Not to mention how the internet is still a tried-and-tested means to take any business national, or even international, be it from anywhere.

According to a Gallup Poll taken in 2020, 17% of Americans said that if they could live anywhere, they would choose to live in a town. In the same survey, about 31% of the responses expressed a preference for rural areas, rather than cities or suburbs.

One of the main reasons fuelling migration sentiments was the work and life balance that smaller towns offered. With workplaces, homes, restaurants, and grocery stores located minutes from each other, plenty of time is freed for chores and personal timeouts.

Consider what this spells for working parents. With the workplace and daycare center close to each other, they can finish up without clocking out early to pick up the kids. Moreover, with all the energy and time saved, most working individuals will be able to prepare a healthy dinner almost every evening.

Cramped rooms and pollution aside, cities are also known to be homes for self-serving individuals who won’t hesitate to push anyone out of their way. Suffice to say; this brutal “dog eat dog” world can sometimes become overwhelmingly isolating.

On the other hand, small towns are characterized by close-knit societies – many of which include families that have known each other for decades. Neighborly love, a slow-paced lifestyle, fresh air, lower crime rates – all these add to the charm that lures potential newcomers, especially hopeful parents.

Communities of like-minded artists are also cropping up across sparsely-populated areas, such as North Adams and Marfa, Texas. Now famous as contemporary art havens, the appeal of these culturally rich cities and towns does not include some unique ability to produce famous rockstars.

On the contrary, open mic nights and an encouraging community of art lovers beckons to all those who simply want to share their passion and support.

Going down history as an era of change, the recent years are witnessing most public health concerns around densely packed cities. No doubt then that moving outwards into spacious and isolated spots tempted those with health scares.

At the same time, those who had been contemplating their quality of life in cities were given the golden opportunity to reevaluate priorities. And, indeed, the mass shift to the calm countryside is an indication that some apartment leases in the big cities remained unrenewed.

Affordable housing is a myth among the working class residing in metropolitan areas. To get a better picture, consider how a Los Angeles home may cost up to $450 per square foot. On the other hand, an apartment outside the city center of Little Rock, Arkansas, sells at a little under $80 per square foot.

Apart from the better chances for homeownership in non-urban locations, the thought of paying less for a much bigger space entices millennials. What’s more, most urban areas are considered “high-risk” locations that barely get covered by insurance. On the flip side, rural areas are “low-risk,” mainly due to lesser crime rates.

In the long run, this dramatically minimizes the homeowners insurance rates quoted by the insurer.

As life moves on and things change, the fact remains that this migration trend, similar to any other, began with people looking for better opportunities. And yet, the years after 2018 provided more reasons to accelerate the trend that was already underway.

This is not to say that picking up your life and planting a new home in the rural countryside is a magical solution for all your problems. Eventually, you can be anywhere, and endless possibilities will always be available as long as you have the drive. 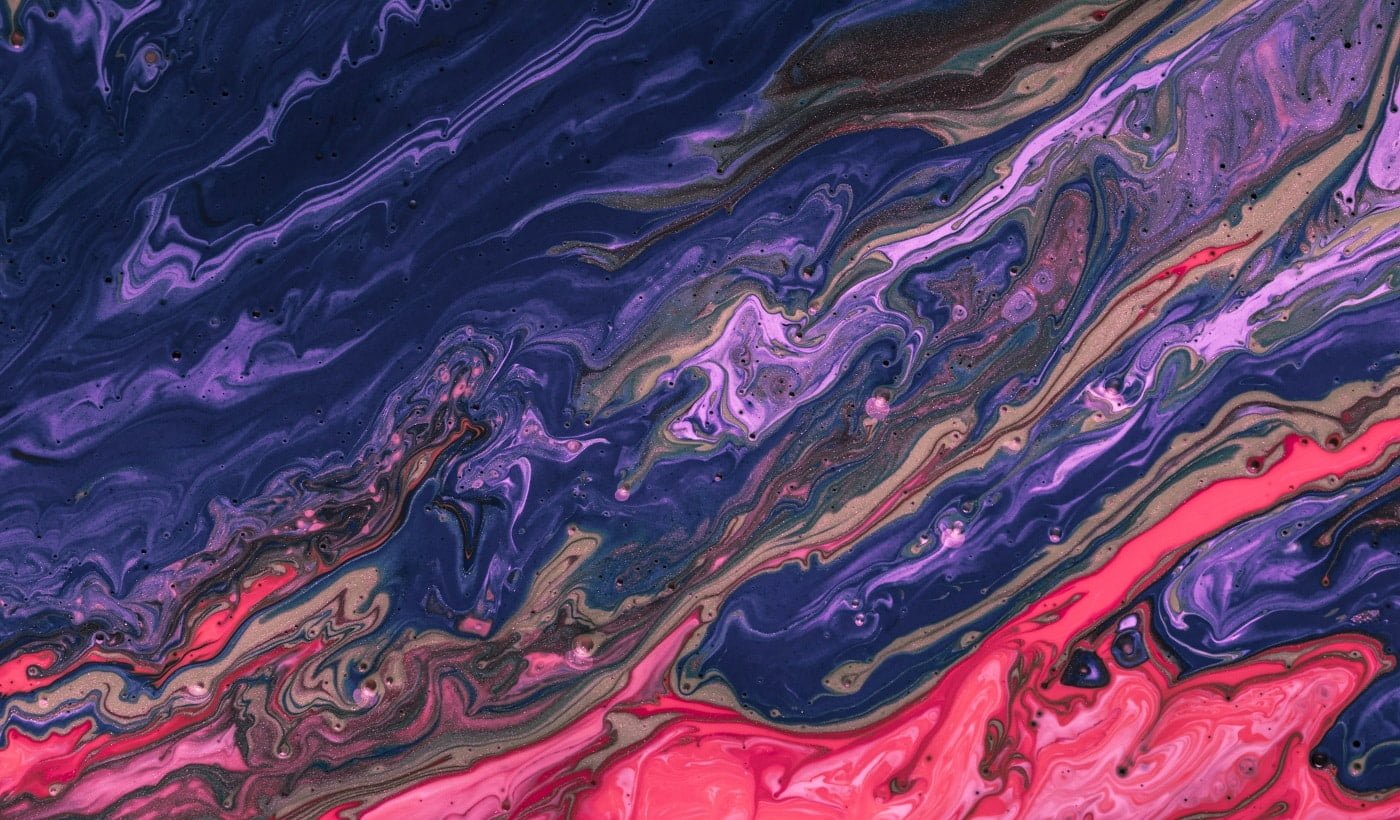 Acrylic Pour Painting [All You Need To Know] 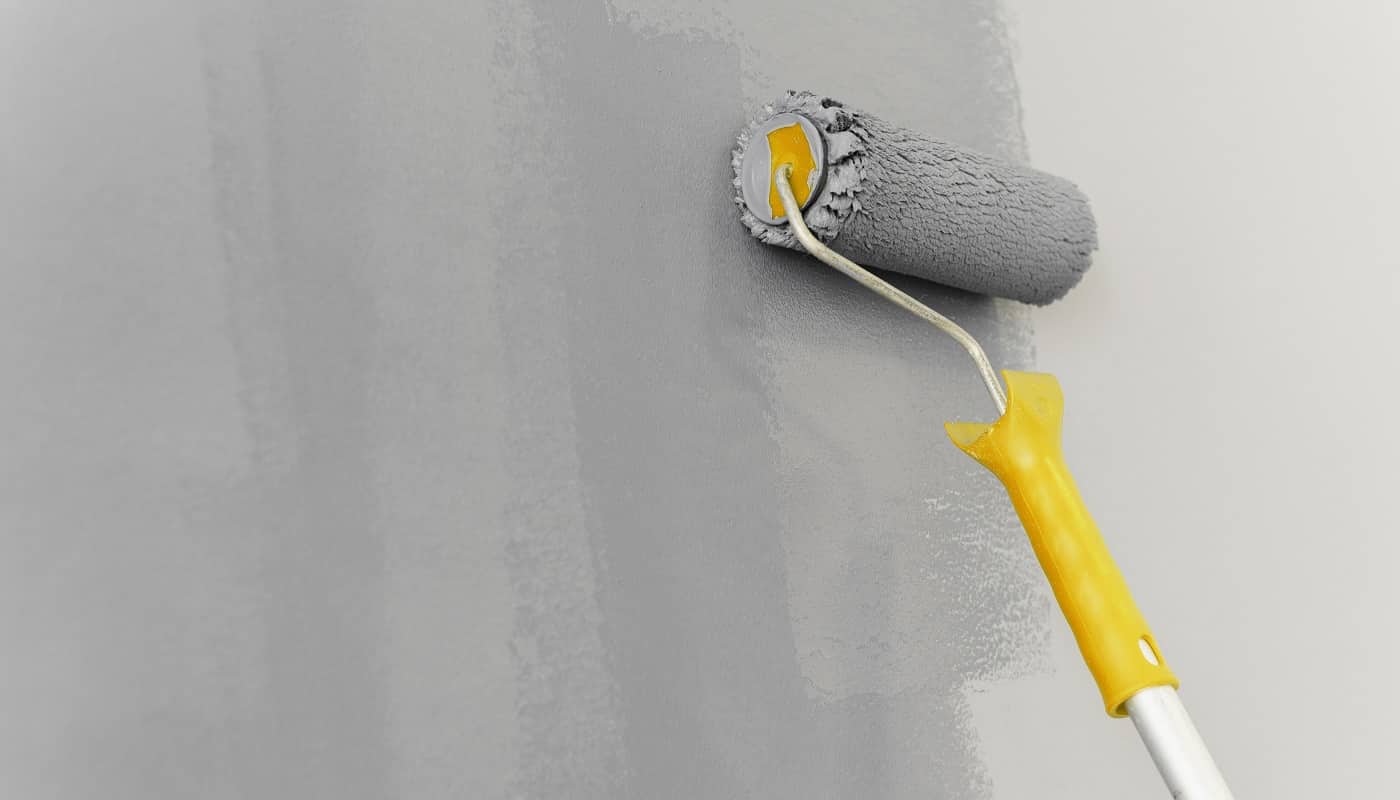