These amazing and futuristic Yugoslavian monuments  were built  between 1960 and 1970 to commemorate WWII battle sites and locations of concentration camps.

The first thing you notice about them is that they stand out, because they look like nothing we’ve seen before. After all that was the main purpose for their order by Yugoslavian president Josip Broz Tito: to express through their powerful impact the power of the nation. So why didn’t he order something a bit more normal but still as opulent? Why did they have do build such strange and futuristic monuments? The curious thing is that there were several designers like sculptors and architects so we’d expect different visions and opinions on how a soviet monument should look like. But, the fact is that these architectural sculptures look as they were designed in the same odd manner. The key to answering that question can be found by looking closer to the history of architecture. After modernism started being criticized, architects turned for a little while to futurism and utopias, designs that embrace technology, bold ideas and never seen before shapes and forms. Of course, they were never built because there was no place for them in our cities at the time. However, in this part of the world, small scale sculptures suggesting the same line of thought are able to be built with a clear purpose: to mark WWII battle sites and concentration camps. However grim and dark the things that they commemorate might be, these awesome structures attracted millions of tourists in the 80’s but after the Republic dissolved in early 1990’s, their success was lost and they became the creepy things we see today.

Only a few years ago photographer Jan Kempenaers traveled the Balkans in search of these amazing sculptures called Spomeniks. Spread all over the land, they no longer fulfill their initial purpose so one might wonder was is to be done with them. The truth is that through their shape and appearance they never would’ve managed to suggest, without a short description probably, WWII. These strange Yugoslavian monuments were inspired by flowers, crystals, and macro-views of viruses or DNA. A rather new concept in architecture. Probably their most obvious purpose today would be to present any visitor the chance of understanding our past, our history. 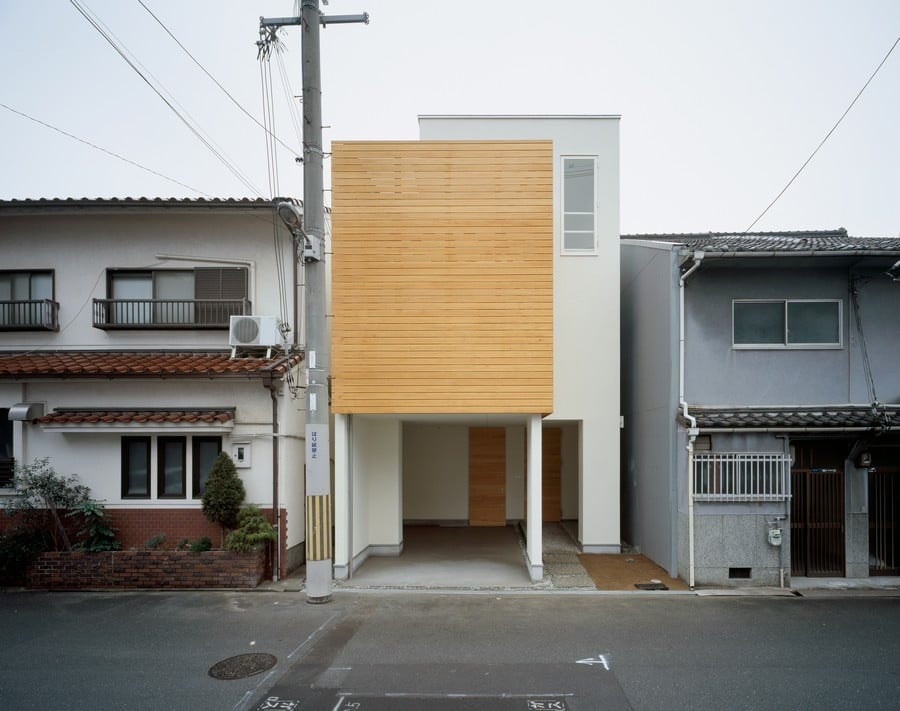