Swiss designer Boris Dennler created this contemporary transformable furniture composed of six identical drawer units. Because the drawers are the same, they can be stacked in various configurations,depending on each space.

The project becomes appropriate for an object seemingly made of stacked pieces of wood recalling 18th and 19th century six-drawer. The design refers to 1960s-1970s anti-design, while revealing in notions of the hidden and the surprise. The anti-design movement originated in Italy in the 1960s as a reaction against what many avant-garde designers saw as the impoverished language of Modernism, the emphasis placed on style and the aesthetics of good form by many leading manufacturers and celebrated designers. This sense of dissatisfaction with the increasingly widespread of the social relevance of design at the expense of capitalist enterprise had been increasingly aired during the 1950. This piece of contemporary furniture may not be appropriate for any habitat ,but it has a certain mystery to it because it blends with two different styles . Place it in a traditional room , and it seems like a big stack of wood arranged neatly , providing warmth , and place it in a modern, contemporary room , and it suddenly seems like a deconstructivist sculpture , made of long wooden blocks .All of that plus the various configurations of shapes that can be achieved with the six identical drawers make this modern furniture idea brilliant! Any thoughts ?

All photos and images are courtesy of Boris Dennler. 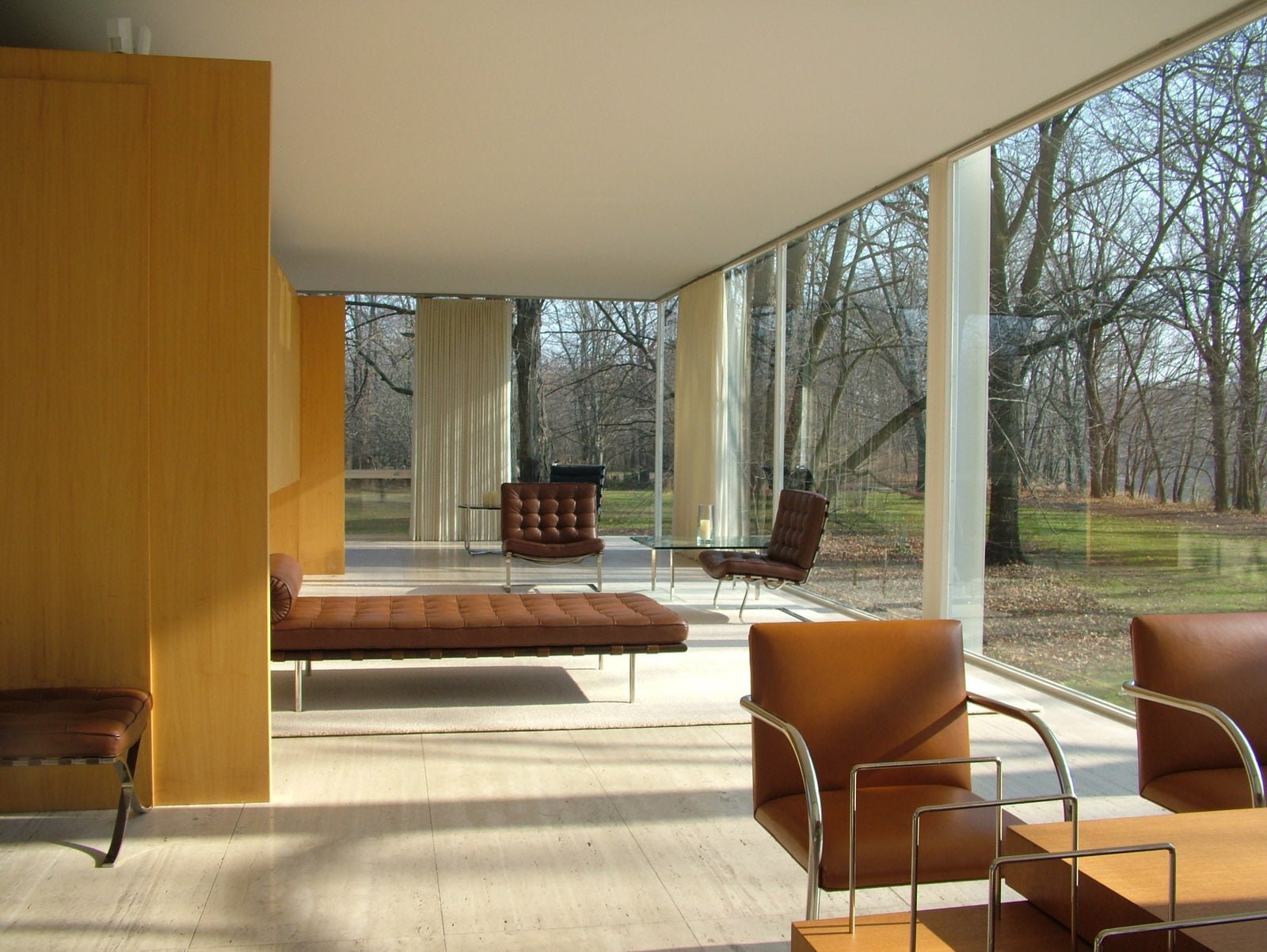 One thought on “Experimental Furniture-Woodenheap Walnut Cabinets by Boris Dennler”